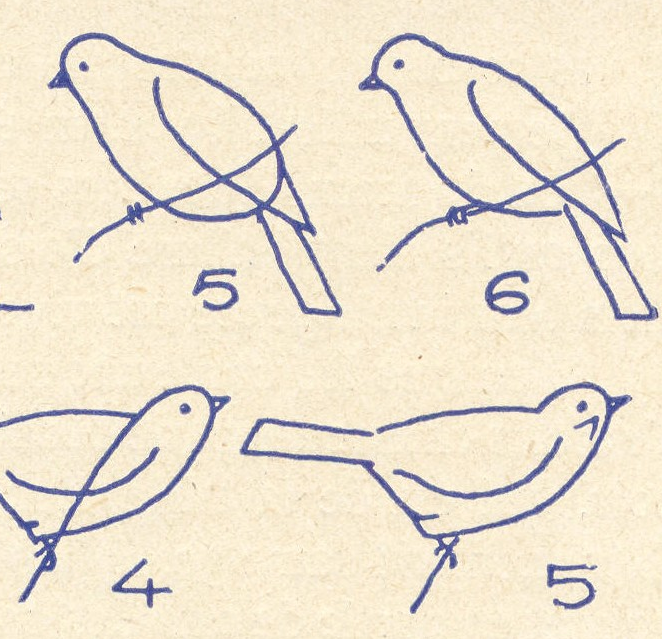 I enjoy reading about a variety of topics, especially on long train rides and on lazy Sunday mornings. In “Recommended Reading”, I regularly collect articles that I have read on Pocket and found inspiring. The list below covers the year 2019.